A former Lower Moreland High School teacher must answer to charges in Montgomery County Court that she allegedly engaged in an improper relationship with a 17-year-old boy, including sending him sexually-charged photos and videos. 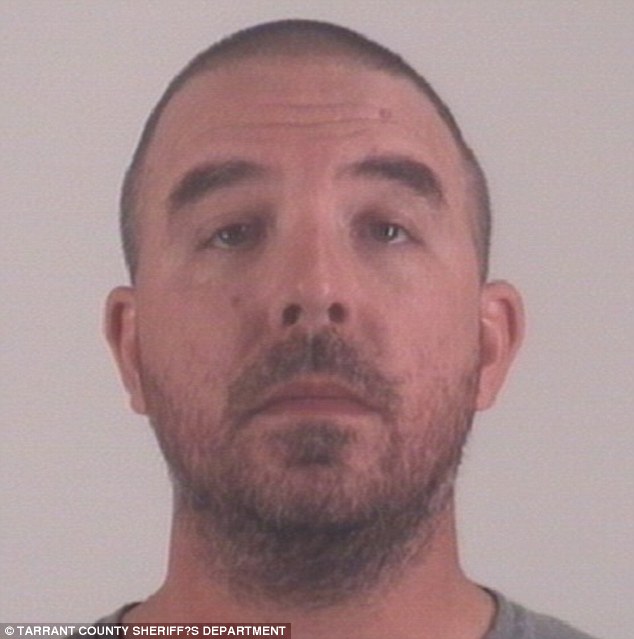 Erica Ann Ginnetti, 33, of the 3400 block of Ashville Street, Philadelphia, who was a math teacher at the high school, waived her preliminary hearing before District Court Judge Jay S. Friedenberg of Willow Grove on charges of institutional sexual assault, corruption of a minor, and disseminating obscene materials to a minor in connection with her alleged contact with the teenager since May 2013.

Ginnetti remains free on $50,000 unsecured bail to await her formal arraignment in county court in April. Assistant District Attorney Sophia Polites explained that as conditions of bail, Ginnetti is required to surrender her passport and will be placed on a GPS monitoring system.

Ginnetti, who reportedly is married, also is to have no contact with the victim and no unsupervised contact with minors, except for her children, according to the bail conditions.

With the charges, authorities alleged Ginnetti exchanged sexually-charged text messages and videos with the 17-year-old boy on numerous occasions, which eventually led to a sexual encounter in her car in July 2013.

Ginnetti allegedly sent the youth several photographs of her wearing only a bikini, underwear or a thong, and a video that depicted her undressing in a sexually-charged manner, according to court papers.

Ginnetti and the teenager eventually agreed to meet at a Philadelphia location in July 2013 at which time the boy got into Ginnetti’s car and they drove to an industrial area where they parked and had a sexual encounter, according to the arrest affidavit. Authorities determined the location of the alleged sexual encounter was along the border of Lower Moreland Township and Philadelphia.

After the sexual encounter, Ginnetti allegedly told the teenager not to tell anyone about the incident.

Lower Moreland Police launched an investigation Jan. 15 after receiving a tip about an alleged sexual relationship between Ginnetti and the boy, a student at the school. The tipster indicated students at the high school were overheard “talking about inappropriate pictures of the minor and the teacher doing ‘sexual things,’” according to the arrest affidavit filed by Lower Moreland Detective John Pasqueal.

When police interviewed the teenager, he admitted “he had been involved in a relationship” with Ginnetti, according to court documents. The boy told detectives Ginnetti was chaperoning a dance at the school when she approached him and asked him if he’d like to work out at her gym and she told him to text her, according to arrest documents. The boy and Ginnetti then began to communicate on a daily basis, detectives alleged.

School district officials, in a statement released at the time of Ginnetti’s arrest last month, indicated they are aware of the allegations.

“As soon as the district became aware of the allegation, the teacher was placed on administrative leave. We are now moving swiftly to terminate her employment and will take all steps necessary to ensure the teacher does not teach again,” Superintendent Dr. Marykay Feeley said in a prepared statement, adding school officials are cooperating fully with investigators.

“The safety and well-being of our students remains our top concern at all times,” Feeley added.