The Fairfield woman accused of having a sexual relationship with a 15-year-old boy from a church youth group she led in New Canaan is now charged with second-degree sexual assault, the CTPost.com reported. 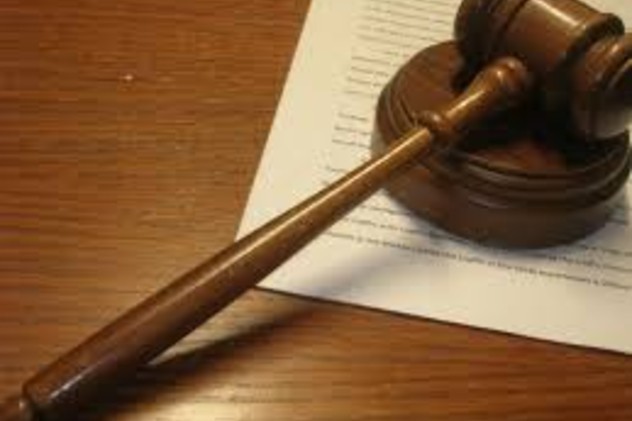 Morgan Frawley, 25, was arrested in October on a charge of risk of injury to a minor. She is a former substitute teacher in Fairfield and worked as a youth group leader at Congregational Church of New Canaan.

She is now also charged with second-degree sexual assault on a victim the ages of 13 and 15, a Class B felony, according to the state Judicial Branch website.

Her next court date is set for March 21 in Norwalk Superior Court. In January, the court decided she was eligible for accelerated rehabilitation, a program allowing first-time offenders to do a term of probation and have their charges dismissed.

It is unclear whether she is still eligible for the program, the CTPost.com reported.