A former B.C. school principal who has pleaded guilty to sexual assault will remain in custody over Christmas undergoing a psychiatric evaluation. 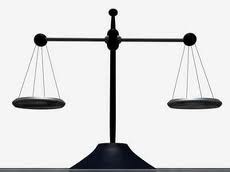 Eighty-year-old John Neen entered the guilty plea Thursday in provincial court in Kamloops, B.C. He admitted to making sexual remarks, then grabbing a woman’s hand and putting it on his crotch while at a Kamloops convenience store.

Court also heard Neen exposed himself to children in March 2011 and was involved in several other bizarre incidents that required police intervention.

Crown prosecutor Will Burrows says Neen’s family is now estranged from the former educator and sports coach and refuses to post his bail.

Neen’s psychiatric evaluation will form part of a pre-sentence report and he has been ordered to return to court on Feb. 6.