A Halifax man who was a substitute teacher in the region faces a number of sex-related charges in connection with incidents allegedly involving a teenage boy, starting in 2008. 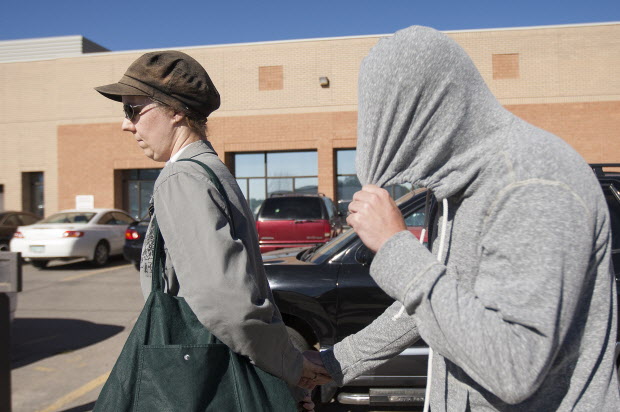 Ryan P. Nolan, 32, was arraigned in Halifax provincial court Friday on a charge of sexual assault, luring a child under the age of 16 over the Internet and inviting someone to touch him sexually, court documents stated.

Nolan was remanded over the weekend and will be back in court Monday for a bail hearing.

The charges stem from alleged incidents that took place from Sept. 1, 2008, until Nov. 10 of this year, court papers said.

Const. Pierre Bourdages, police spokesman, said investigators were notified in the late fall about the case.

“We were contacted in November of this year about some allegations going back to 2008, where a 14-year-old boy was (allegedly) sexually assaulted,” Bourdages said Friday.