A teacher who allegedly sexually assaulted a female colleague while at school appeared before the court yesterday. The alleged victim brought private charges of indecent assault and unlawful assault by beating against the teacher, with whom she works at a secondary school in Central Trinidad. 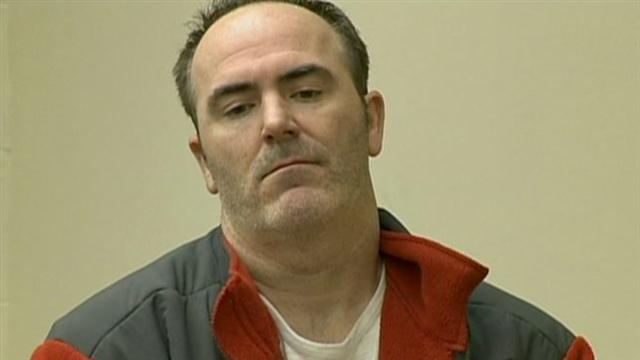 The charges–under the Sexual Offences and the Summary Offences Acts–stemmed from an allegation that on March 21, the teacher grabbed the woman’s blouse and exposed her  breast while in the school cafeteria.

The woman, who first appeared before the court in September by way of summons, reappeared before Chaguanas Third Magistrate Brambhanan Dubay yesterday.

She and the alleged victim are to attend a mediation session in an attempt to reach a resolution and next face the court on January 29, 2014.

The victim in the private matter is being represented by attorney Jason Jackson.

This article was written by Nikita Braxton and originally published ontrinidadexpress