A Bloomfield teacher accused of a violent sexual assault in East Haddam last month was arrested last summer, more than a year before he was hired by the district, after police said he had kissed and attempted to grope an 18-year-old woman against her will. 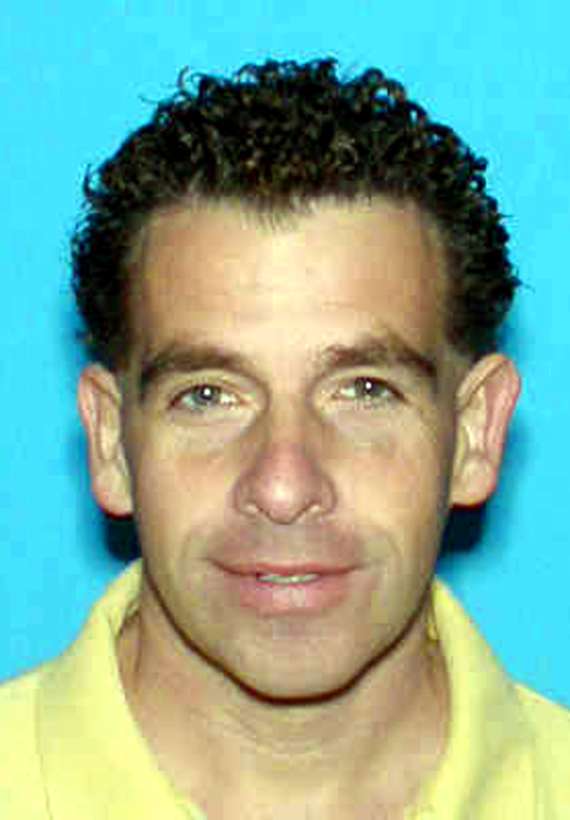 On Tuesday, school officials said that the teacher had been terminated.

Dale Kukucka, 35, of Hebron Road in Andover, was charged in 2012 with second-degree breach of peace, a misdemeanor, and was admitted to an accelerated rehabilitation program, according to court records. The incident occurred at the Banner Lodge Golf Course in East Haddam on July 14, 2012.

Kukucka was hired in Bloomfield on Aug. 26, 2013, to teach at the Carmen Arace Middle School. School officials declined to comment about whether they were aware of the charge before hiring him.

Kukucka also was charged in March 2012 with driving under the influence after a motor vehicle stop in Glastonbury, town police said. Donald Harris, chairman of the Bloomfield Board of Education, said Friday that it was his understanding that the drunken-driving charge did not come to light until after Kukucka was hired, and that the school’s principal and someone from the human resources department met with him to discuss it.

According to the arrest warrant for Kukucka in the incident from last July, an 18-year-old employee of the golf course told state police that Kukucka, who worked at the course as a ranger in exchange for being allowed to play for free, led her down a trail that she thought was a shortcut around the golfers. He stopped his cart at a narrow part of the trail, blocking her from driving her own cart around, walked back and sat next to her, the warrant states.

The victim said that Kukucka talked to her for a few minutes, then put his arm on the back of her seat and started kissing her, the warrant says. She said she tried to turn away from him, and Kukucka put his hand under her shirt, trying to reach under her bra, the warrant says.

The victim pushed Kukucka away, and told him that she had to get back to work and that people were expecting her. She asked Kukucka repeatedly if she could leave and he responded, “Yeah, but not yet,” according to the warrant.

The victim also told state police that Kukucka had had at least two beers during the day and that she could taste alcohol when he kissed her, the warrant says.

When state police contacted Kukucka about the incident, he said he “made out” with the victim but that there was no groping, the warrant states. Kukucka said he brought the victim down the maintenance trail because he thought it was a place where they could be alone, and that she did not push him away or say no, but kissed him back, the warrant says.

Regarding the breach of peace charge in that case, Barbara Hoffman, the state’s attorney on the case, said the warrant charged Kukucka “for what we thought we could prove.”

State police spokesman Lt. J. Paul Vance said that he was not familiar with the specifics of the case, but that the circumstances certainly could warrant a charge of sexual assault.

“But you have to look at the totality of circumstances,” he said.

The case is scheduled for disposition on Dec. 18, according to court records.

Last Thursday, Kukucka was charged with criminal attempt to commit first-degree sexual assault, third-degree sexual assault, second-degree strangulation, first-degree unlawful restraint and third-degree assault in connection with an incident at East Haddam’s Grange Hall on Oct. 19. The victim in that case said that while she was in a bathroom, a man assaulted her and that she lost consciousness, and that when she awoke her bra had been pushed out of place. A witness stated that the suspect, later identified as Kukucka, was discovered with his hands under the victim’s shirt.

Kukucka was processed at the Troop K barracks in Colchester and was in custody early Friday on $500,000 bail. He was arraigned at Superior Court in Middletown, where a judge kept bail at that amount, citing the seriousness of the charges. He was ordered to stay 100 yards away from the victim. His next court date is scheduled for Nov. 19.

Vincent Mustaro, senior staff associate for policy services for the Connecticut Association of Boards of Education, said Tuesday that in hiring new employees, school districts must make a good-faith effort to contact previous employers. Applicants must submit to a records check with the state Department of Children and Families child abuse and neglect registry, submit to a fingerprint check within 30 days of employment and acknowledge on their application if they have been convicted of a crime or if criminal charges are pending against them.

Mustaro said that school districts are not limited to those avenues when performing background checks, and that many employers use social media and the Internet to learn more about prospective employees.

But Mustaro said that a lot depends on whether a school district has the resources to devote to spending time seeking additional information.

William Joslyn, director of human resources for Bloomfield Public Schools, said Tuesday that there has been some discussion about expanding background checks to include social media and the Internet, but that the issue needs to be examined more closely.

“Every time there is an incident, you examine your protocols,” Joslyn said. “Anything that will better help us screen applicants, we’re open to.”