A Sydney dance teacher charged with sexually abusing his students has launched legal action from jail in a bid to recoup thousands of dollars from the landlord of his former dance studio. 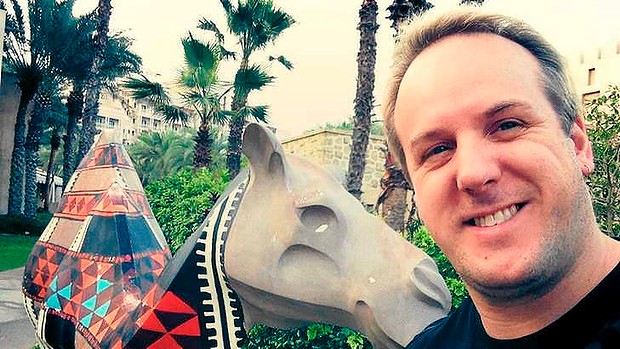 Grant Davies, who is on remand awaiting his trial on 63 charges relating to 10 of his former students, has lodged a statement of claim along with sister and RG Dance school co-director Rebecca Davies for $21,000 against Sasona Pty Ltd, the company that owned the Chiswick studio where the siblings operated their school.

The studio had operated from the Bibby Street building since 2005 but closed its doors on May 23, less than a week after Mr Davies was arrested at a North Strathfield bowling alley.

At the time, Ms Davies emailed the parents saying that, due to the number of parents who had withdrawn their children from classes after her brother was charged, the school was no longer viable.

In the civil claim lodged in Sydney’s Downing Centre Local Court, the siblings say their landlord changed the locks on May 28, then refused their request to have their rental bond returned on June 13. They now want that money back, plus the money spent in legal fees trying to recoup the bond.

But lawyers for Sasona Pty Ltd have launched a counter claim, demanding that the dance teachers pay them more than $50,000. They want the $25,000 needed to rectify alterations they claim were made without permission, as well as $29,667.82 in other costs.

The matter will go before a court next month.

Mr Davies will be back in court that month over the abuse allegations, which allegedly span a decade and include 20 counts of aggravated sexual assault of a child under the age of 16.