A Koran teacher in East Jakarta has been accused of having sex with his teenage student, resulting in her getting pregnant and giving birth to a baby boy, city police said on Thursday. 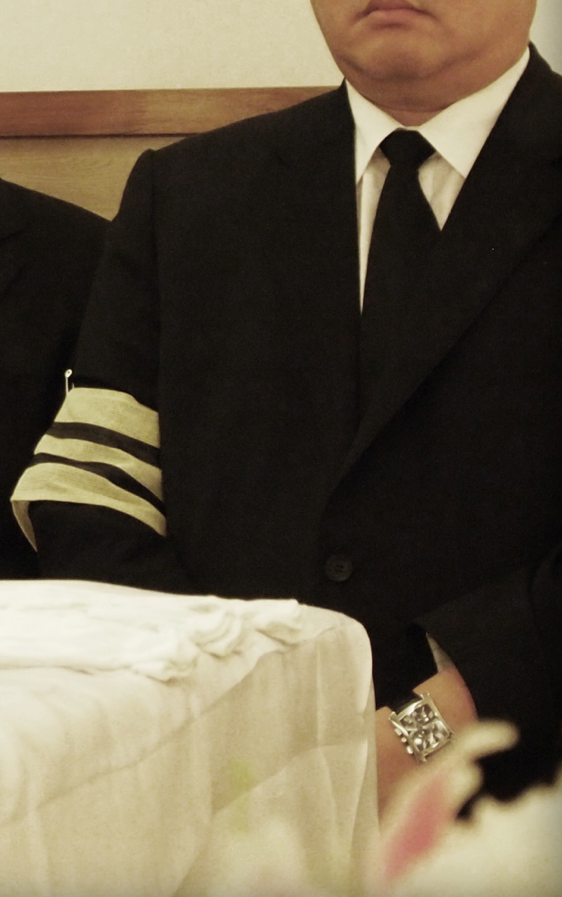 “We received the report on October 11 and we are still questioning the victim; the investigation is still ongoing,” East Jakarta Police spokesman Comr. Sri Bhayangkari told the Jakarta Globe.

The 54-year-old teacher, identified only by the initial P., a resident of Duren Sawit, is accused of impregnating L., his 15-year-old student, who gave birth last month.

Rather than report the teacher to the police, however, the girl’s family initially demanded that P. marry the girl and provide for the child.

Only when the Koran teacher, who is already married, dodged the request did the girl’s family file a report with police.

“He had been my daughter’s teacher for a long time, since she was still in elementary school,” said the girl’s father, A.H.

“My daughter said P started to lure her into having sex with him in 2012,” he said, adding that P often called his daughter and asked her to come to his house when there was no one else at home.

“She always did what he asked, as if she had been hypnotized,” A.H. added.

Meanwhile, in Temanggung, Central Java, another Koran teacher was arrested for molesting six of his pupils.

Temanggung Police arrested 40-year-old Nurokhim, who they said admitted he had sexually assaulted six teenagers and raped three of them.

“I really regret that I could not control my desire,” Nurokhim said on Thursday.

“The suspect has been arrested and could face up to 15 years in prison for having sexual intercourse with minors. He also faces a fine of up to Rp 300 million [$27,0000],” Marino said.

He said the teacher sometimes asked one of his students to stay behind after class to help him clean up, before locking the door and assaulting the child.

The two recent cases are the latest in a series of abuses of trust perpetrated by teachers of Islam.

Last month in Ternate, North Maluku, a 56-year-old Koran teacher, Akhmad Basir, was arrested after he allegedly molested five of his pupils at an Islamic boarding school under his management. Akhmad victims said he forced them to have sex with him, later giving them Rp 20,000.

And earlier in the year, a Koran teacher in Cakung, East Jakarta, was accused of sexually harassing 14 of his students.

The teacher, 28-year-old Abdul Aziz Salam, apparently chose his victims randomly and raped them after lessons were completed.

The rapes reportedly began in December 2012 and continued until April 2013, with the teacher threatening his students not to tell their parents about the attacks.

However, in April, one of the students complained to his parents of rectal pain and revealed to them that he had been raped by Abdul.

The confession sparked outrage among other parents, who asked their own children if they too had been victims of the religious instructor.

Parents of eight of the victims decided to bring the case to the police. The neighborhood unit chief then called the Cakung police to arrest the perpetrator, who was almost beaten to death by an angry mob.

That case was reported shortly after the arrest of Muhammad Firman, 25-year-old Koran teacher at a Tangerang mosque. He was accused of inviting a 14-year-old female student to his house in the Bukit Modern Hill housing complex last January, raping the girl and threatening her with violence if she told anyone, police said.

Firman reportedly continued to rape the girl until the abuse was eventually discovered by the girl’s older sister.

The sister read the girl’s diary and discovered an entry detailing the rape. The family then reported Firman to the police and took their daughter in for medical tests on April 2 this year.

This article originally appeared on thejakartaglobe