A former San Clemente middle school math teacher was sentenced Friday to eight years in prison for sexually assaulting an eighth-grade student on campus and committing lewd acts against two other female students. 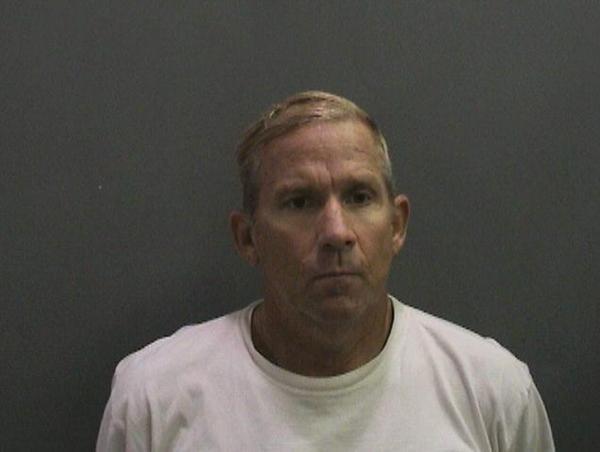 Richard John Rack had been a teacher at Shorecliffs Middle School in San Clemente since 2002 when a victim reported his conduct to the school principal last year. Upon Rack’s release from prison, he will have to register as a sex offender for the rest of his life.

During Friday’s sentencing, the mothers of two of his victims submitted statements to the court, saying the sexual assaults had a devastating impact on their daughters, and asked the judge to sentence Rack to the maximum sentence of 10 years.

His jury trial was underway in August and the prosecution had rested its case when the former teacher pleaded guilty to felony counts of lewd acts on a child age 14 or 15, lewd or lascivious acts with a minor under 14 and oral copulation of a minor under 16.

He was arrested in June 2012 after a 13-year-old girl reported that the teacher had made lewd comments to her and another girl and hugged them.

During the investigation after his arrest, Orange County sheriff’s investigators said they learned Rack had sexually assaulted a 14-year-old girl over a period of more than a year.

Most of the assaults took place while the teacher was alone with the girl on campus, according to a statement from the district attorney’s office.