Police have charged a New Haven special-ed teacher with sexually assaulting three students at a pre-K-8 school. The 48-year-old teacher turned himself in to police for arrest Wednesday. 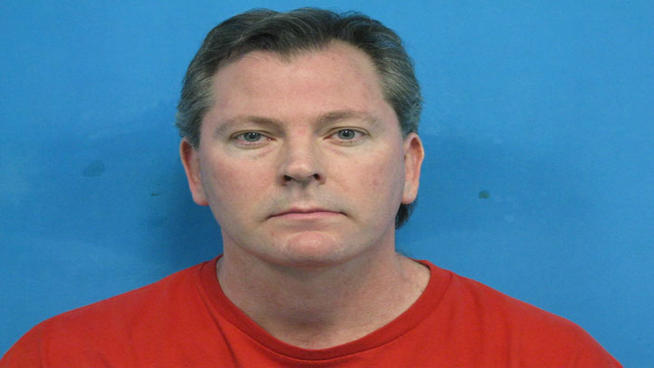 Police charged the man with sexually assaulting two girls and one boy, all 13 or younger at the time of the incidents, and all students at Microsociety Magnet School on Valley Street. His lawyer said he plans to plead not guilty to the charges.

Police launched an investigation in April upon learning of the first alleged assault, on a 12-year-old girl, from a school social worker, according to police spokesman Officer David Hartman. The girl had told the social worker about it. The principal promptly informed the teacher from the premises; the school system suspended him, according to Superintendent Garth Harries. The system has sent a letter to parents at the school about the teacher’s arrest and has begun the process of firing him.

Another girl told her father on May 7 that the teacher had sexually assaulted her; the father notified police.  Two days later detectives met with a 12-year-old boy who also reported having been assaulted.

The teacher, who is represented by attorney Diane Polan, has yet to enter a plea. He was arrested on $50,000 bond for each of the three charges. He was released pending trial. Polan said he will plead not guilty “at the first opportunity.”

“It’s outrageous that they’re moving to terminate this 10-year tenured teacher based on unproven allegations by three adolescents who didn’t even make a report for over a year after it supposedly happened,” Polan said. “I find it shocking.” Polan said the three kids, special-ed students, appear to be friends. “We don’t know if these allegations are true or not. No date. No times. No collaboration whatsoever.” She said putting the teacher on paid leave would have been more appropriate. She called the decision to seek termination “political grandstanding.”

This article originally appeared on newhavenindependent