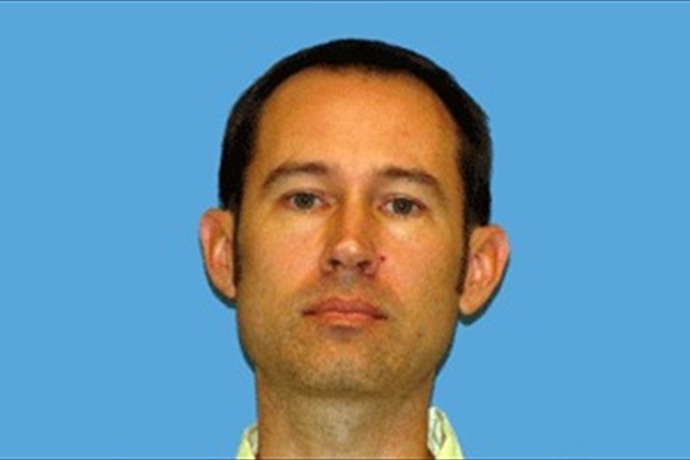 According to court documents, James Chad Green pleaded no contest Tuesday, and has been ordered to serve seven years on probation, register as a sex offender and pay a $2,500 fine, along with various other court costs.

Green was arrested on Oct. 31, 2012, after an investigation into allegations of sexual misconduct with a male student in the 2009-10 school year. His teaching license was revoked just more than a month later.

This article originally appeared on arkansasmatters