A sexual assault case against a former western Colorado middle schoolteacher will proceed after numerous delays. 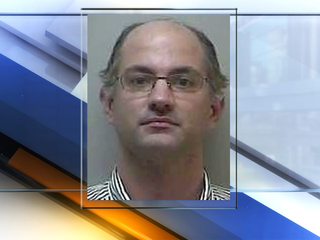 The Steamboat Pilot & Today reports that John Holland Brothers Jr. faces 16 felonies after being accused of sexually assaulting a boy. Brothers Jr. has been in custody since he was arrested in Louisiana in April 2012

After a three-hour hearing Friday, Routt County Judge James Garrecht ruled that the case should proceed to district court, where felony cases are heard.

This article originally appeared on sfgate