Scott Kimbrough, 39, a former Lyman High School teacher who was arrested twice in May for sexual assault on a minor, was arrested again on July 23 for possession of child pornography. 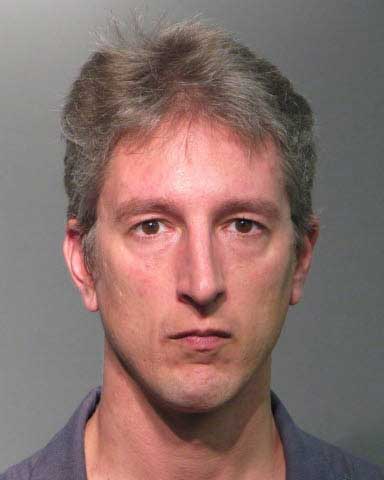 According to the report, a deputy met with Kimbrough in Winter Park on July 23. Kimbrough, who is a resident of Winter Park, said he was unaware of any child pornography being on his computer or phone. When the officer confronted Kimbrough about the pictures, “he just hung his head low.”

Kimbrough was then arrested and booked into the John E. Polk Correctional Facility and charged with nine counts of cruelty toward a child. Kimbrough was held on $1,800 bond but bonded out that same night.

Kimbrough was initially arrested on May 8 and charged with three counts of sexual assault on a minor. LHS officials contacted SCSO upon learning about inappropriate activity between Kimbrough and a 17-year-old student. The activity took place during the course of three months at Kimbrough’s residence, deputies said.

Kimbrough was booked into the John E. Polk Correctional Facility on $10,200 bond at that time, but he posted bond and was released from jail that night. He was arrested again the next day after a second victim came forward. The victim said the abuse occurred during the summer of 2011, when the victim was 15.

For that incident, Kimbrough was charged with two additional counts of sexual assault as well as two counts of lewd and lascivious behavior. He was booked into the John E. Polk Correctional Facility without bond.