Sydney dance teacher Grant Davies spent more than a decade building close relationships and earning the trust of aspiring dancers, many of whom fell victim to his sick sexual desires, police claim. 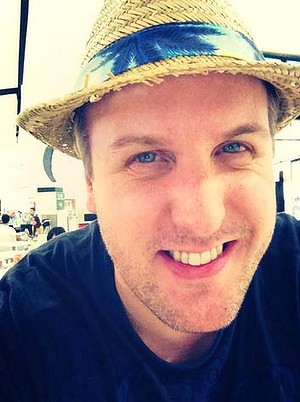 The former co-director of RG Dance, in the inner west, is accused of sexually assaulting, grooming and taking naked photographs of a number of students.

Police also allege he repeatedly raped a 12-year-old girl, and performed sexual acts on a 12-year-old boy, with some offences dating back more than 10 years.

An extra 37 sexual and indecent assault charges were brought before the courts on Wednesday bringing the total number of charges to 47.

Court documents allege the 39-year-old sexually abused seven victims between the ages of nine and 15 between 2001 and 2013.

This article was written by Emma Partridge and originally published onsmh