A former Philadelphia school teacher is accused of sexually assaulting a 16-year-old girl that he befriended at an Alcoholics Anonymous meeting. 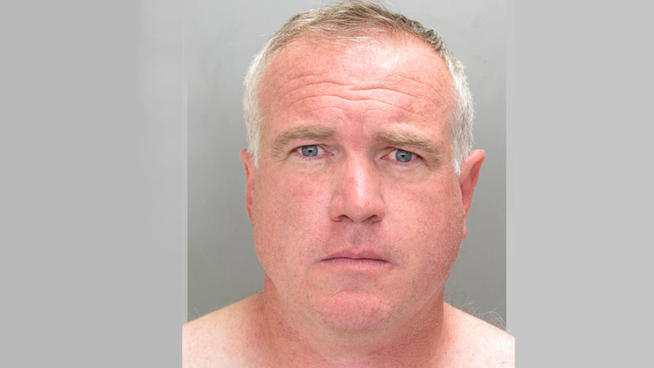 According to investigators with the Montgomery County the criminal complaint, Paul Jefferey Corrigan, 47, was acting as the girl’s mentor.

The two met at an AA meeting in March. The teen told police they began texting in May. She said that evolved into a sexual relationship after Corrigan said he loved her and she “fell for it.” First, the victim would sneak out of her house and meet Corrigan at a neighborhood parking lot in King of Prussia, where they would “chill, cuddle and kiss,” according to the criminal complaint. Sometimes Corrigan bought her cigarettes and alcohol, according to court records.

n early June, Corrigan picked the victim up early from school and took her to a hotel in Tredyffrin Township, Chester County, where they had sex.

The victim’s parents had called police, who caught up with Corrigan after finding the teenager in the parking lot of the Crown Plaza Hotel in Upper Merion Township. When she led them back to the hotel, they found Corrigan, in his underwear, brushing his teeth in the bathroom.

Corrigan is charged with Corruption of Minors, Indecent Assault, Furnishing Alcohol to a Minor, Concealment of the Whereabouts of a Child and Interfering with the Custody of Children.