A former U.S. Naval Academy history teacher has been acquitted of sexually assaulting a female student but convicted of lesser charges. A military jury on Friday found Marine Corps Maj. Mark Thompson not guilty of sexual assault but guilty of indecent acts, fraternization and conduct unbecoming an officer. 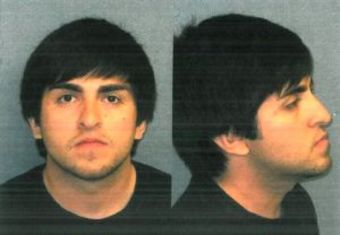 The incident allegedly occurred after the annual croquet match between the academy and St. John’s College in April 2011. Two female midshipmen allegedly went to Thompson’s apartment after drinking alcohol. One of them reported to Navy investigators that Thompson had assaulted her.

Thompson’s attorneys argued that the woman fabricated the story. Thompson was assigned to the academy in July 2010. He was reassigned shortly after the allegations were made. His sentencing is scheduled for Monday at the Navy Yard in Washington.

This article originally appeared on wbal