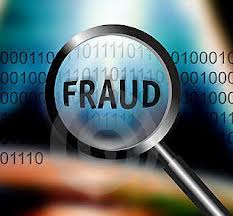 However, Chicago Public Schools officials say the money is budgeted for the current school year. They say the money appears on last year’s books thanks to Cook County sending out property tax bills on time for a change.

CPS spokeswoman Becky Carroll says the $344 million turned up because of early payments by the state and county governments. The district projects a $700 million deficit.

This article originally appeared on jg-tc