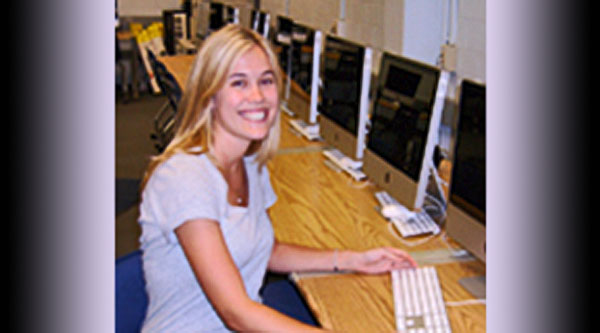 Last year she was charged with sexually assaulting a 15-year old boy. She allegedly had sex with him in his home, in her classroom and at a hotel.

On Saturday she went before a judge on a charge of harboring him as a runaway. Police say they found him Friday night with Murray at her father’s home.

He tried to exit out the back door.

Last year his mother spoke to 11 News about the relationship between her son and his former teacher.

“We are not good, we are very hurt. My son is really confused, hurt. We working with him very closely but he’s not good, not good at all,” she said.

“We feel that Ms. Murray’s behavior is despicable, and encourage the district attorney to prosecute Ms. Murray to the fullest extent of the law,” it read.

Yet her bond has not been revoked, since harboring a runaway is still a misdemeanor.

A judge set it at $100,000 and ordered Murray to give up her passport. It is because at one point she and the boy allegedly planned to flee to Mexico.