Alhaji Abdullahi Dabo, the Chairman of Bauchi State Universal Basic Education Board (SUBEB), said all teachers in the state must sit for the compulsory Proficiency Test to ascertain their capabilities. Dabo told newsmen in Bauchi on Friday that the board conducted a screening of all teachers after an initial verification because it was discovered that some of them lacked basic qualifications for teaching. 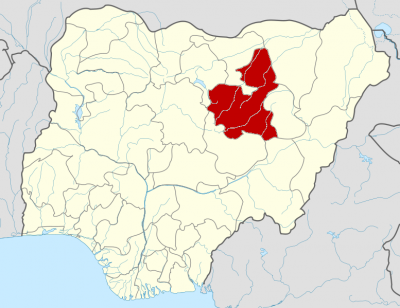 “It was discovered that only 7,000, out of 17,000 teachers on the pay roll, passed the screening. Many teachers were not really qualified for the job. The exercise is aimed at fishing out teachers who mighthave obtained fake certificates,” Dabo said.

According to him, a committee for the verification was set up by the state government with representation from the NUT and the NLC. “The board will screen every teacher to ascertain the level of qualification because we realize that many of the teachers are not qualified for the job They cannot teach effectively for lack of genuine educational qualification like the NCE meant for teachers.

“Government has provided enough text books and other teaching materials, yet the end result is poor due to unqualified teachers,” he said adding that the government was spending more than N1.2 billion every month as salaries for the teachers and would like to have value
for the money.

This article originally appeared on dailytimes