A schoolteacher and his friend were arrested on Saturday for making obscene MMS clippings of two teenaged girls and harassing them.

The police are also probing into role of a girl, who allegedly forced the victims to contact the accused. The arrested have been identified as Mayank Pandey, a teacher in Cantonment school and his friend Pradeep Sharma, both aged 28 years. 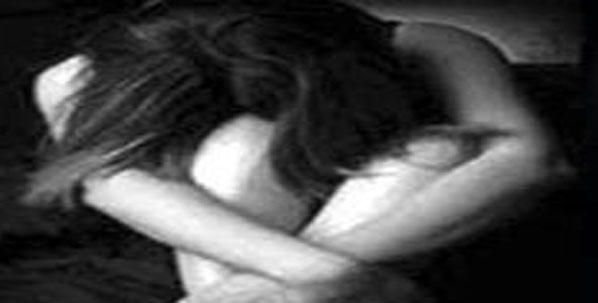 Two class VII students, aged 13 years, of a private school lodged separate complaints of torture, abduction and their MMS being made against the accused to superintendent of police (SP) Harinarayanchari Mishra.

They said the youths prepared their MMS clippings at knife point and threatened to circulate them in the pubic if they don’t submit to their demand for sex.

The youths had taken them in a car at Dumna Nature Park near Jabalpur airport a couple of months back forcefully and prepared the MMS clippings, the victims said.

They kept mum about the incident after the accused threatened them of dire consequences in case they dared to disclose it to their family members or report to the police.

This article originally appeared on daily.bhaskar