By B. Christopher Agee 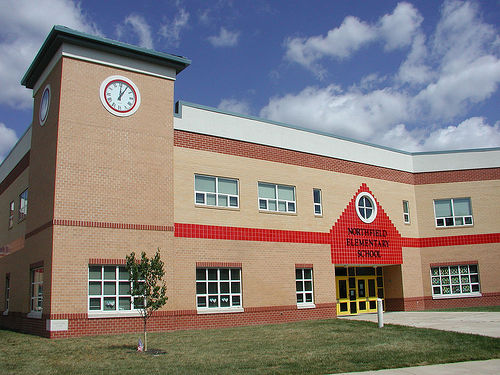 Teachers accused of major infractions including drug abuse and sexual assault are virtually guaranteed continued employment due to the stranglehold teachers’ unions have on America’s public education system.

In response to backlash from concerned citizens, the practice of placing trouble-teachers in these rubber rooms has been retooled in certain districts. While that might sound like a positive trend in removing bad instructors, the actual result is even more disturbing.

At the very least, teachers being paid to do nothing were not in front of students. As evidenced in one recent incident, teachers accused of unthinkable acts can simply be shuffled off to another school to influence another group of impressionable young minds.

While this practice rightfully disturbs those forced to expose their children to the possibility of immoral or illegal activities, the teachers formerly confined to rubber rooms seem to be the most upset by the change. In New York, many of these teachers have gone so far as to file grievances about receiving new, less-than-ideal assignments.

The parents of a Washington state student allegedly assaulted by his teacher were understandably up in arms when administrators reacted by merely transferring the teacher to a different school. The allegations against this teacher were far from tenuous, considering the entire incident was captured on video.

Allegedly leading the 13-year-old’s classmates in a relentless attack, the teacher reportedly poked and humiliated the child while other students stacked chairs on him, shoved socks in his mouth, and covered his face with a pillow. Once again, this was all captured on video.

Whether because of ineptitude or corruption, employees in any sector must know they can be replaced. Of all possible professions to guarantee continued employment, those tasked with shaping the next generation’s perception of the world should be at the bottom of the list. Unfortunately, when leftist unions are involved, things are rarely as they should be.

This article was written by B. Christopher Agee  and originally published on westernjournalism