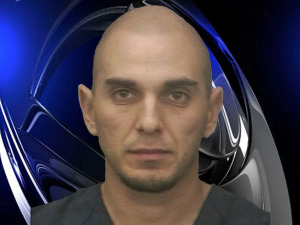 Ojst and 17-year old reportedly met last September and a relationship developed over the following weeks.

On October 6th, he met the teen near her residence around 3:30 a.m., according to his complaint affidavit. As the two sat in his vehicle, the report said the two kissed and Ojst fondled the girl over and under her clothes.

The Broward School district said Ojst was hired in January 2010 as a math teacher for Northeast High School. In June of the same year he was laid off. He was then hired by the district as a substitute teacher in August 2010.

This article originally appeared on cbslocal