Cleared of sexual assault charges but convicted of wiretapping, a former Montrose Area teacher will spend at least six months in prison. 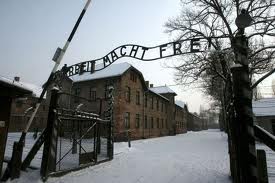 During the trial, the jury heard recordings of conversations with school administrators that Norris surreptitiously taped on three separate occasions.

Police obtained those tapes as they executed a search warrant on Norris’ Griffis St., Montrose home in February 2009 after a former student accused him of having a sexual relationship with her when she was 14 years old, two years prior to the search.

In his testimony before the jury, Norris said he taped the conversations with school officials because he thought the conversations could negatively impact his employment and no teacher’s union representative attended the meetings with him.

After the jury handed down the verdict, Norris’ attorney Paul Ackourey said he would likely appeal the conviction.