What school officials do to make sure your kids are safe

After Samuel Burkhamer, who was 37-years-old at the time, was arrested for sexting a pre-teen girl, 13 News decided to look into what school officials do to make sure something like this does not happen again.

Kanawha County school officials say Burkhamer, a school bus driver, had a clean background before he was hired. 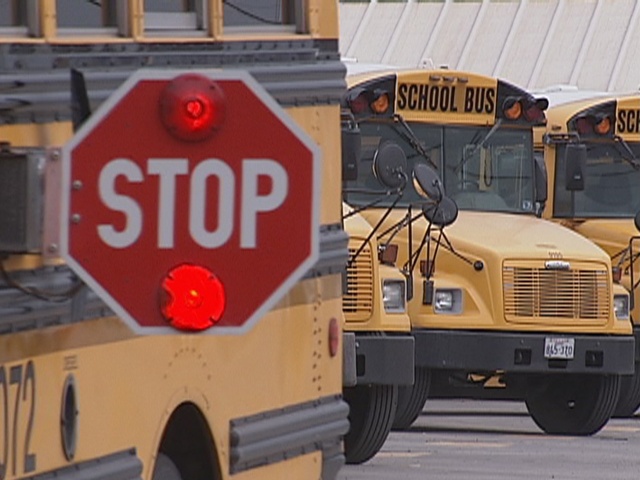 Superintendent Ronald Duerring says all employees have a background check before they are hired.

All school systems across the state do background checks before hiring teachers.

Kanawha County school officials say even after someone is hired, they are still reviewing the backgrounds of those employees. They also say they do a through investigation to see if any allegations are true and that they suspend and fire employees if they discover that employee has been involved in any wrong-doing.

A criminal complaint says the 12-year-old girl was a friend of Burkhamer’s 9-year-old step-daughter.