The Sheriff’s Department is investigating a teacher in Lamont who may have assaulted a student last week. 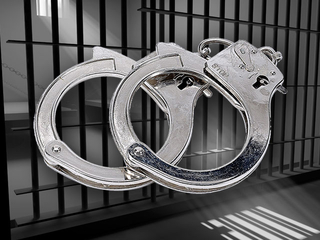 The department says the allegations involve a kindergarten student. However, it does not involve allegations of a sexual assault.

Investigators won’t release any names and will only confirm an allegation has been made against the teacher.