An outraged South Jersey mom says a teacher forced her five-year-old daughter to eat a bagel out of a garbage can just because she’s black.

Kandice Harris says her daughter’s teacher admitted to making young Ke’Nya eat the bagel out of the trash, but would not apologize for the incident. 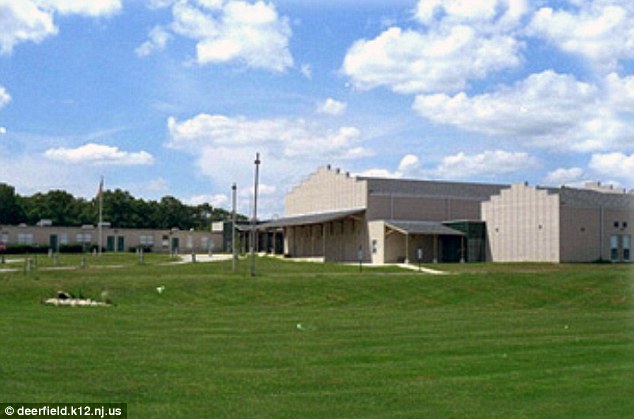 The teacher, who works at Deerfield Township Elementary, has not been identified and the school superintendent did not immediately return MailOnline’s requests for comment.

‘We’re a low-income black family,’ Harris told the South Jersey Times. ‘Most of the people who attend the school are white.’

She’s very upset and humiliated,’ Harris said of her daughter. ‘Ke’Nya said she didn’t like the bagel, so she threw it away. She said her teacher then took the bagel out of the trash and told her she had to eat it in front of all the kids.’ Harris, who claims the teacher’s actions were racially charge, has hired a lawyer, filed a report with police and contacted Child Protective Services about the incident

School Board President William Miller told the South Jersey Times that he ‘obviously would not condone that sort of behavior’ but did not want to comment further on the incident until all the facts are substantiated.

Harris maintains that the teacher has ‘no remorse.’

‘The teacher admitted it to me right away in front of the superintendent,’ she said. ‘The teacher told me that she wouldn’t have had a problem eating the bagel. She also refused to apologize.’

‘It wasn’t until I threatened to file a police report, hire an attorney and go to the news that the superintendent offered an apology,’ she added. ‘There was absolutely no sign of remorse from the teacher.’