Teacher ‘molested’ his pupils at past school

The teacher, whose name is known to Sowetan, taught at a school in Swartruggens, North West. He resigned last week following fresh allegations that he had sexually assaulted pupils at the school.

The 49-year-old teacher is currently being investigated by the department after a number of pupils complained about him. 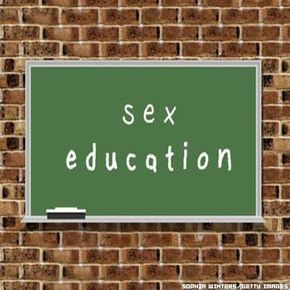 “The teacher has indeed resigned over sexual assault claims. The matter is with our labour unit and we shall wait on the findings, which we anticipate shall be soon.”

Regarding the teacher’s previous conviction, Zenzile said: “He was charged of a similar claim at a previous school and was dismissed.”

Asked why there was no background check on the teacher before he was employed at the current school, Zenzile said that would only become clear once all the investigations had been concluded.

Themba Ndlhovu, from the South African Council of Educators, said he was hopeful there would be a speedier process of recording sex offenders on their website.

He said while some provincial education departments were cooperative, others were still slow in reporting teachers who abused pupils.

“We have not received full cooperation from some [provincial] departments. They are supposed to inform us about such teachers. KwaZulu-Natal, Western Cape and Mpumalanga have been cooperative, but others not so much.”

Thabo Sematle, of the SA Democratic Teachers’ Union in North West, said such cases “bedevil” the department and the union.

“It is things such as these which continue to embarrass us. We certainly do not expect this from a teacher, someone who is supposed to be a parent to the learners.”

He also took a swipe at the education department, saying more could have been done to prevent the situation from happening.

“It’s the department’s carelessness in their handling of this matter. It exposes a lack of planning to track down their employees.”