An unidentified teacher in a school in the suburb of Abdullah Al-Salem reportedly beat a student with an electric wire just because he did not take the teacher’s permission to use the laboratory equipment, reports Al-Watan Arabic daily. 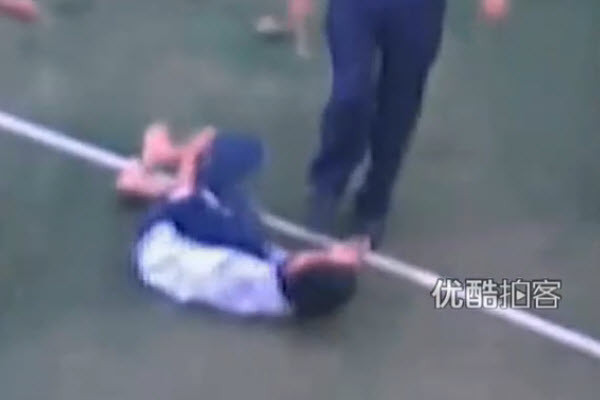 However, when the student complained to the director of the school, the teacher was only reprimanded and the student was forced to complain to his parents.

Meanwhile, three students of a private school had to be admitted to Farwaniya Hospital after they fought with knives and batons outside their school premises in Al-Reggai area, reports Al-Seyassah daily.

Sources say the students got into an argument in the school but waited until closing time to fully settle the issue.

In another development, many youths were admitted to the Intensive Care Unit of Jahra Hospital following a fierce fight that broke out between two rival groups in Al-Naeem area, reports Al-Rai daily.

The fight reportedly took place near a marriage hall. The daily, however, did not mention the cause of the fight.

This article originally appeared on arabtimesonline