The Board of Education Tuesday voted unanimously to adopt a controversial screening process for classroom and school-activity volunteers, as recommended by schools chief Patricia Charles.

Parents or anyone from the community wishing to volunteer for some activities must fill out three forms, authorizing the school district and the state Department of Children and Families to perform background checks on the volunteer, as well as requiring prospective volunteers to sign a waiver releasing the school district from any liability resulting from injury or death. 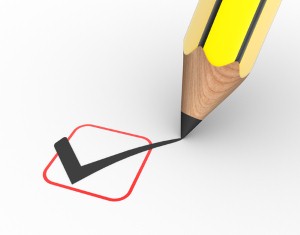 Charles said the purpose of the forms is to vet volunteers through the DCF as well as police to ensure that prospective volunteers have not been convicted of child abuse, convicted of a felony over the past decade, and are not on the state’s sex offender registry.

Charles said the process is only for those volunteers who would be alone with a student, or who would accompany a group on an overnight trip, such as a field trip.

She said it doesn’t apply for volunteers who will be in a classroom under the supervision of a teacher.