Offer to screen for school paedophiles

So how do organisations like Big Buddy, which matches men with fatherless boys, make sure the mentors they use will do no harm?

Big Buddy chief executive Richard Aston boasts a 100 per cent success rate with its screening process to filter out paedophiles. 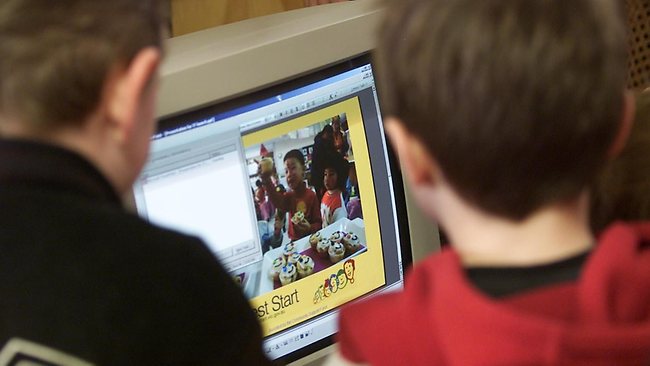 Aston says schools could benefit from using the system to prevent sexual offending by teachers.

The Teachers Council and School Trustees Association have both raised the idea of a screening process but feel it could be too expensive and too stringent.

The “360 degree model” was created in 2003 and is constantly being developed by Aston and psychotherapists.

“People are good liars, particularly serial child abusers,” Aston said. “Their weak point is that they tend to be quite manipulative and you need a process this subtle to pick someone who is too manipulative and too selling of themselves.”

As part of the screening, applicants must give permission for a full police check and access to doctor’s records, which can identify historic convictions concealed by the Clean Slate Act as well as addictions or mental health conditions.

In a two-hour interview in the applicant’s home, sex and family history is discussed and character references are sought.

“If you look at somebody from lots of different angles, the different views you get should add up,” Aston said. “What we’re doing is building a full background of this person.”

Trained staff look for any tell-tale signs: sweating, tone of voice, body language and what applicants don’t say. If there is something missing, a slight mismatch, that is the clue,” Aston said.

Last year the charity did a feasibility study into running its screening programme for others and found it would cost around $1000 for each screening, something Aston says the Government should fund.

But New Zealand School Trustees Association president Lorraine Kerr said teachers would turn their backs on the profession if a screening process like Big Buddy’s was implemented.

The association already advises school boards to vet all teachers, teacher aides and contractors under the Education Standards Act.

Teachers are also vetted by the Teachers’ Council at the time of their registration.

“If I applied to become a teacher and I had to go through this I wouldn’t – I’d go look for another job, particularly if you had to go through a two-hour psychotherapist’s analysis in your own home,” she said. “For schools, I think this is over the top. If there were a way of red-flagging who these people are, I guarantee they would not be allowed through the school gates, let alone a few yards away from the school.”

Kerr said putting teachers through an arduous two-hour assessment was a breach of human rights.

“We have some 90,000 teachers in our system and at the moment paedophilia is high on our agenda, so for the few [paedophiles] we would have to go through 90,000 of these? There has got to be a better way than this.

Teachers’ Council director Peter Lind said the number of teachers convicted of serious sexual abuse in the past financial year has been very small – only about two or three.

“There is already very sound employment practice and most decisions are carefully and wisely made. It’s only when people fail to take necessary precautions that some of these issues arise.”