Teacher of the Year’ Accused of Having Sex With Student

A 33-year-old New Jersey woman who was named  “Teacher of the Year” for her county in 2011 stands accused of having a sexual relationship with a 15-year-old male student , according to a report from NorthJersey.com. 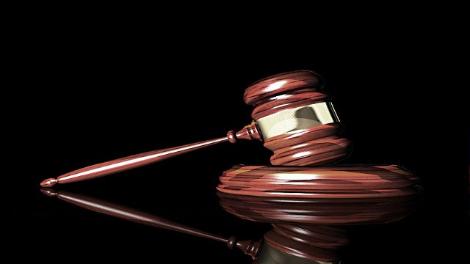 According to a news release from the Essex County (N.J.) Prosecutor’s Office, the woman is charged with first degree aggravated sexual assault, second degree sexual assault and endangering the welfare of a child.

This article originally appeared on indianasnewscenter