Va. teacher charged with being drunk at school

A Loudon County substitute teacher has been charged with public drunkenness after, school district officials said, she arrived drunk for the first day of school.

Jacqueline J. Barnes, 50, was a substitute assistant teacher in a special education program at Stone Hill Middle School. Loudon County Public Schools spokesman Wayde Byard said Barnes never came into contact with students on Monday. School officials suspected something was amiss as she arrived at the school and administered a breath analysis test in administrative offices. 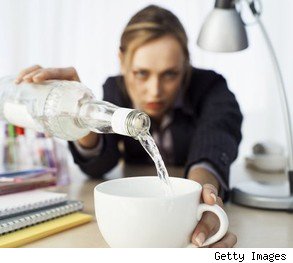 Barnes has been with the district since March, and Byard added that all substitute teachers are required to undergo a background check before working with students. Substitute teachers can, however, be dismissed for infractions, and Byard said cases similar to Barnes’ would likely result in dismissal. He could not comment on what the district planned to do in Barnes’ case.