WARNER ROBINS, Georgia (41NBC/WMGT) – A former Houston County school teacher is officially out of a job following allegations that he had sex with a student.

On Monday night, the Colquitt County Board of Education voted unanimously to terminate Paul Guilbeau. 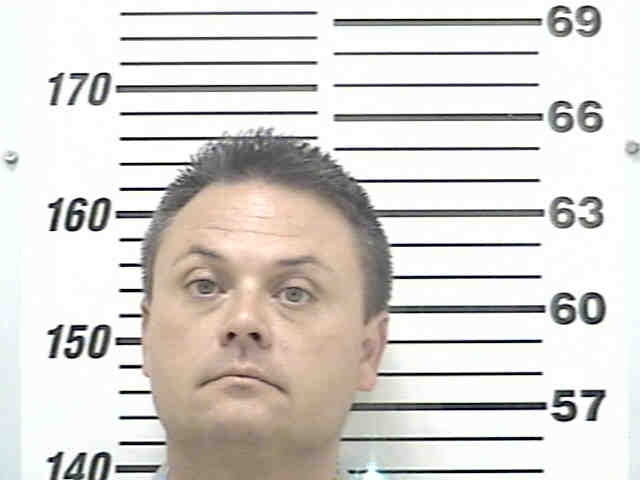 Guilbeau was working as a teacher in Colquitt County. According to Colquitt County Superintendent Dr. Samuel DePaul, the termination comes shortly after Guilbeau’s arrest. Guilbeau is out on bond after being charged with felony sexual assault.

He previously worked at Northside High School in Warner Robins. Houston County Schools Spokesperson Beth McLaughlin says that Guilbeau left the Houston County school system voluntarily and no allegations were reported while he was there.