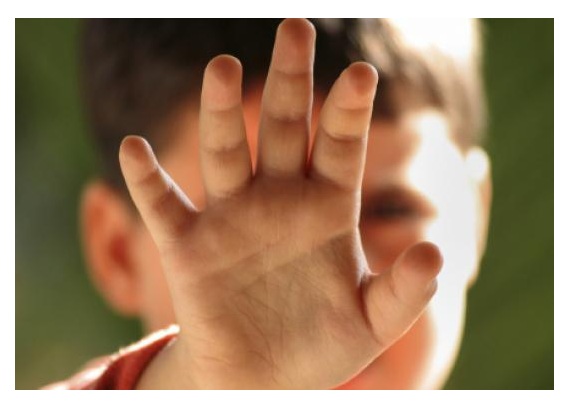 The parents claim their son “went to the bathroom by himself and was sexually assaulted by another special needs student. The assailant student was twenty years old and walked out of the room, apparently unnoticed, by the supervising employees (one of whom was on the phone outside the classroom).” (Parentheses in complaint.)
The parents claim that before the attack, they asked the school several times not to let their son use the bathroom without adult supervision. Among other reasons, the boy’s pants sometimes fall all the way off during bathroom use, his parents say.
The parents claim: “The assault was witnessed by a fifteen-year-old ‘typical’ student who reported that T.S. Jr. was on the floor in the bathroom with his pants down and the other special needs student was on top of him with his pants down. The eye-witness quickly left the restroom after viewing the assault, and then told a janitor who came to the scene.”
Video surveillance exists consistent with the eyewitness testimony, but school officials initially denied they had taped evidence of the assault, the parents say.
The parents say police were notified the day of the incident and came to the school. Police said the school did not report that there was video surveillance during the initial investigation, but that police later saw the footage, according to the complaint.
The family seeks punitive damages for civil rights violations. They are represented by Tracey Bryan, with Gauthier, Houghtaling & Williams, of Metairie.