Ex-teacher jailed one year for filming girls in school toilet

A former science teacher at a secondary school in Jurong who filmed girls in the school’s toilet was jailed for one year today. 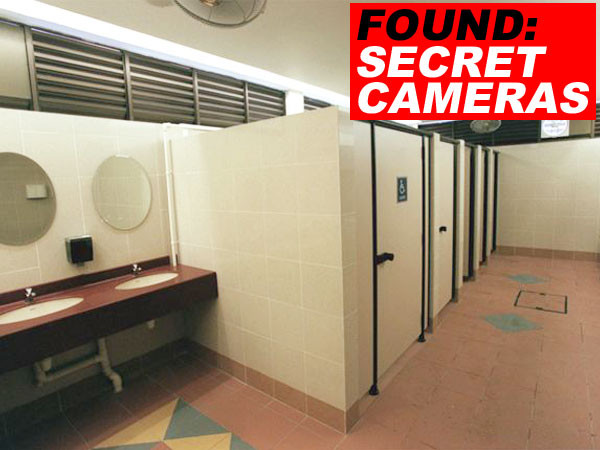 In passing sentence, District Judge Shaifuddin Saruwan condemned the acts, saying that Ngien had “preyed on the young and vulnerable.” He added that Ngien as an educator in a position of trust had abused his position of authority.

The judge also highlighted that the offence occurred in a place where “students should feel safe.”

On the morning of Feb 15, Ngien had hidden three pinhole cameras in the cubicles of the female toilet. He then recorded a video of a 14-year-old student using the toilet.

Later that day, he noticed the three cameras lying inside the office of the school’s operating manager. Ngien decided to get rid of the footage after realising that the cameras contained the recordings.

Later at night, Ngien even threw the school laptop, issued to him by the Ministry of Education, into a kitchen rubbish chute at his Clementi home. He had used the laptop to view earlier video recordings of girls using the toilet.

He only admitted to his offences after he was found out by school authorities.

The court heard that Ngien who has been diagnosed with schizophrenia, is currently undergoing psychiatric treatment. CHANNEL NEWSASIA