(Trinidad Guardian) A primary school teacher charged with committing nine sex offences, including three counts of rape, against a former pupil yesterday, was granted $150,000 bail. Bhola Endal, 52, of Lowlands Street, Felicity, a senior teacher denied the allegations when he appeared before Chaguanas Magistrate Gillian David-Scotland. Endal, who was arrested at his home last Friday, is alleged to have assaulted the girl, now 13, while she was a pupil at the Chaguanas school. The child claimed the teacher sexually assaulted her on dates unknown from September 1, 2009 to July 31, 2011.  The girl, however, only told an official at her secondary school about the alleged attacks last week. Endal is charged with three counts of rape, three counts of indecent assault and three counts of grievous sexual assault. The charges were laid by PC Rachel Briggs. 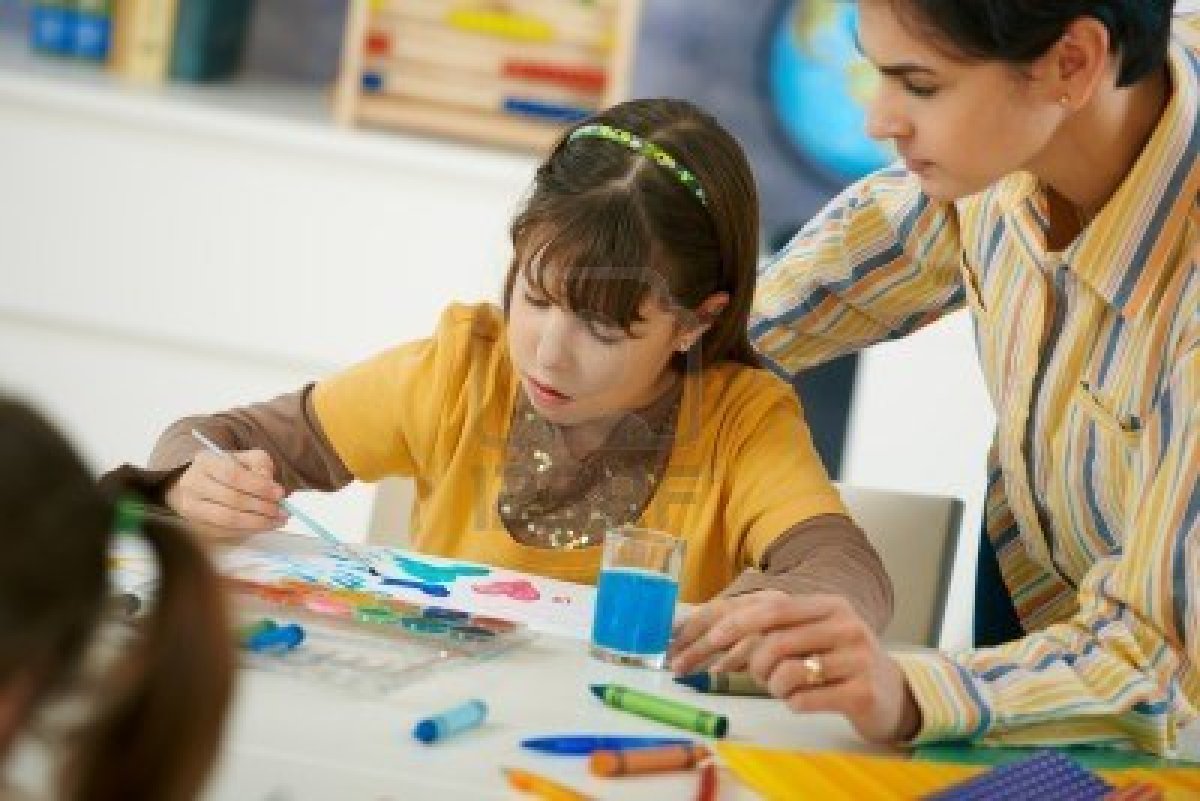 In a bail application Endal’s lawyer, Keith Beckles, said his client had been teaching for the past 20 years and had no previous convictions or pending matter. “He strenuously denies these allegations. In all his years as a teacher, none of these allegations ever surfaced against him,” Beckles said. He also requested the log book and attendance register at the school relating to the attendance of the accused and victim in relation to the dates of the incident. He also asked for statements allegedly given by the then school principal. Prosecutor Sgt Jackman did not object to bail but requested certain conditions be attached.  The court warned Endal not to have any direct or indirect contact with the girl and to stay 100 metres away from her. The matter was adjourned to August 13.