The primary school teacher charged with raping, molesting and indecently assaulting a former pupil at the school, was granted bail yesterday. 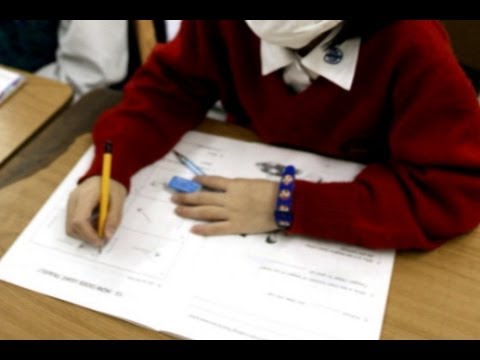 The charges were laid by Constable Rachael Briggs.

He was arrested at his home last Friday.

The alleged victim, who is now 13 years old, had confided in a school guidance counselor, who in turn made a report to the Chaguanas police.

The magistrate asked that the public gallery be cleared, before the indictable charges were read.

In an application for bail, the man’s attorney, Keith Beckles, said his client was a teacher with 20 years experience, with no previous convictions or pending criminal matters.

Beckles said his client had strenuously denied the allegations and “after all these years of teaching no other allegations have surfaced before”.

He also asked the court for disclosure of information relating to the charges.

Beckles asked the court for access to a log book and attendance register relating to the dates of the alleged offences, and statements from a former principal of the school.

Police prosecutor Sgt Jackman submitted that the teacher should have no communication with the alleged victim and keep his distance from her.

Magistrate David-Scotland agreed and granted bail, on the condition that the accused keeps 100 metres away from the alleged victim.

The cases were postponed to August 13.