Tuesday night the Burke County Commission will look at a proposal to establish a uniform policy about criminal record screening for coaches, assistants and volunteers in the county’s athletic programs. 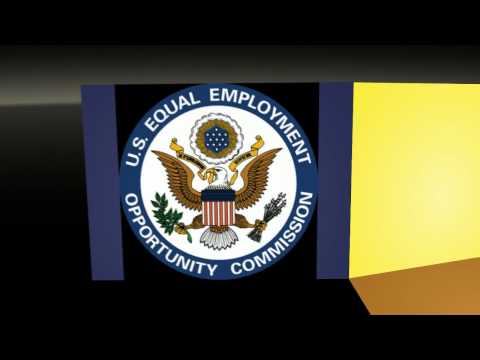 The policy, according to officials, would set in place a uniform method of checking so that everyone would face the same screening. “I think it’s a good thing,” said Parks and Recreation Director Gary Craigo. “It would make everyone subject to the same thing and they would have to do it every year.”

Craigo said background checks are already conducted on many of those who work with the youth but this would expand it to cover all volunteers including those who work in the concession stands. Officials estimate that would be close to 1500 people.

The county would designate one company to handle the checks at a cost of $8 per. “We would pass that cost on to the teams that want to play in the county leagues,” said Craigo. No taxpayer money would be used.

Checking the background of those who work with children is nothing new. The national Little League group has required it for years.

“It’s pretty intense, that background check,” said Robert Bolick of the Morganton Parks and Recreation Department. However, Bolick said there is always the chance someone could slip through the cracks. “We have to watch everyone,” he said. Officials point to the case last week in Burke County where a third grade teacher pled guilty to statutory sex offenses and indecent liberties charges involving children under 10 years old. That teacher, Michael Alexander, could have passed the background check five weeks ago, said Bolick. “He could have because he had no criminal record.”

Still, officials say that was an unusual case and they haven’t had a situation like it involving any athletic teams in Burke County but also add that any preventative measures would help.

The county commission will meet Tuesday at 6pm.