According to King County Sheriff’s Office, a man described as a Snoqualmie Valley substitute teacher was arrested for possessing child pornography.   It is reported that the arrest was made after police were tipped off that a link to a child pornography website was posted on his Facebook page.

Detectives contacted the 64-year-old North Bend man and during the investigation found he was in possession of numerous photos and videos containing sexually explicit images of children.  Police said the items they found were “disturbing.” 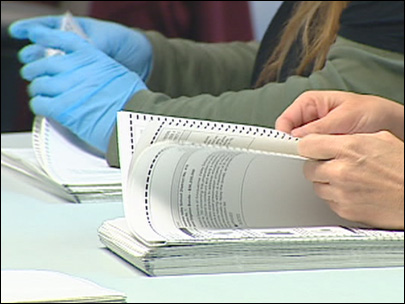 The suspect was booked in the King County Jail last Friday, June 15th, for Investigation of Possession of Depictions of Minors Engaged in Sexually Explicit Conduct.  The case has been forwarded to the King County Prosecutor’s Office for review.  As of Tuesday, county prosecutors had not filed charges.

SVSD Public Information Coordinator said the substitute teacher was removed from the “active list” when the district was informed in May by police that an investigation had begun.  She said he will remain off that list until the legal process is complete.  Malcolm also verified that the district informed Washington State OSPI of the active investigation, arrest and allegations against the teacher.  It was also confirmed that all SVSD substitute teachers are background checked with the same rigor and protocol as full-time teachers.  The involved substitute had cleared the background check; had no prior arrests, according to Malcolm.  Most importantly, she stated that King County Sheriffs assured her they found nothing in the investigation so far that indicates any SVSD student was involved.

Komo News ran a story on the arrest during its June 19th 5PM newscast.  In the story Komo News identified the SVSD substitute teacher who was arrested as Ted Bernstein.