Dhaka, June 30: Dhaka University (DU) on Saturday temporarily fired a teacher for irregularities and fraud allegedly committed by him last year as reported in a section of the press. 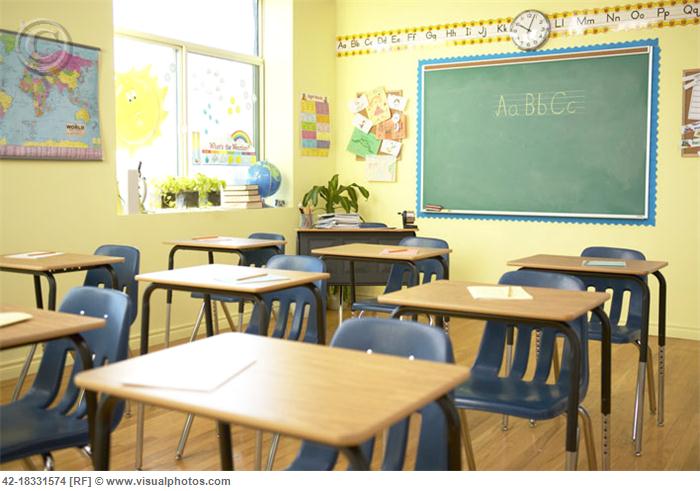 A DU release said Baizid Alam Shibir, Associate Professor of Biochemistry and Molecular Biology Department was sacked following recommendations made to DU Syndicate by an inquiry committee formed to scan and investigate the reports published in some national daily newspapers recently about his malpractice and corruption in the name of cancer curing. The allegations against him were proved during primary investigations by the committee formed by DU Syndicate on July 26, 2011.

Meanwhile, the DU Syndicate formed a five-member probe committee, headed by pro-vice chancellor (administration) Professor Shahid Akter Hussain to further investigate the matter and submit its report along with recommendation for a final decision about the teacher.