Newton Massachusetts Public Schools have expanded background checks for all those new hires.  Recently two individuals were charged with sex crimes that were employees with the schools. One a second grade teacher and a second that worked inside a public library. 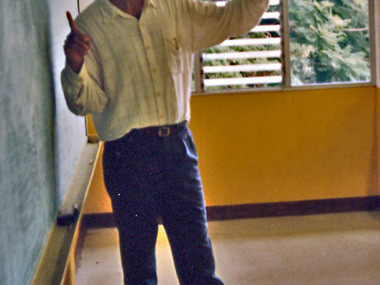 A background investigation team was assembled to determine the level of screening that can and should be done.  The group iscomprised of city employees and was established by the mayor and also the superintendent.  What was decided from the team is the CORI system established through the state would be utilized before any new hires, employees, volunteers, contractors and others.  Additionally every one of the current employees can be background checked too.

The second grade teacher, David Ettlinger, was arrested for possession of child pornography originally, but later far more became evident.  Indecent assault on a 14 year-old, posing a nude child, and taking part in a web based child pornography forum.

One other arrest was Peter Buchanan who previously worked as an av classifier in the Newton Free Library.  Mr. Buchanan’s arrest was for possession and dissemination of child pornography.

After research both of the people arrested had criminal records prior to their hiring.  Today people who have similar histories will not find employment from the city of Newton.

The background check solution that was chosen scans the nation’s sex offender database and offences in the state Massachusetts.  The website now processes over 100,000 background checks a month and is intended for city employees, volunteer youth sports coaches, childcare centers, home medical care companies, and others.  The entire intent behind the background check system developed by the state is to protect children.

Massachusetts has moved up its background check screening.  Recently the state chose to require background checks on all the employees from the gaming commission.  Originally the bill was vetoed by the governor but was since overturned by the unanimous vote between all parties.