A Keyser Primary-Middle School student is suing the Mineral County Board of Education, through his parent, for sexual assault by a teacher that occurred in 2010, according to The West Virginia Record.

Former school employee Denise Fitch is named in the suit along with the West Virginia Department of Health and Human Resources and Department of Military Affairs and Public Safety. 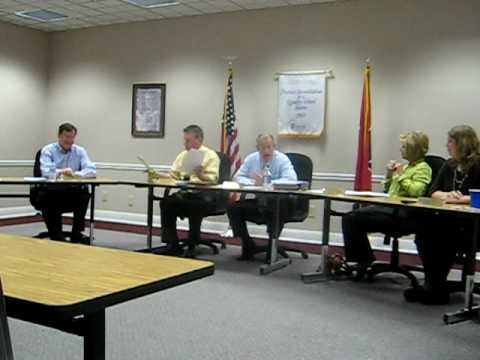 The complaint filed earlier this month in Kanawha Circuit Court claims that a group of students was at Fitch’s residence visiting her daughter in June 2010 when Fitch sexually assaulted the student.

The suit also claims that WVDHHR did not inform any of the victims’ parents of the investigation into their sexual assaults.

The student’s father found out about the incidents in November 2010 when he received a phone call from the West Virginia State Police, according to the suit.

Fitch was permitted to continue working at the school through fall 2010 and the Mineral County Board of Education allowed her to continue being around the student, the suit claims.

While at school, Fitch allegedly told the student not to cooperate with the investigation and to relay messages to other students that instructed them to keep quiet, according to the suit.

The student also claims that Fitch continued to sexually assault him at school after the defendants knew of her admissions of sexual assault.

The defendants had a duty to protect the students, but failed to do so, according to the suit.

The student is seeking compensatory and punitive damages and is being represented by Trent A. Redman and Michael D. Payne.

She confessed to a psychologist that she had inappropriate contact with three teenage boys at her home in June 2010.