A government order issued by the School Education department states that it might go to the extent of cancelling all academic credentials of such teachers to ensure that they do not get to work elsewhere as a teacher. Though the order was issued on May 17, it is available in public domain only now. Asked if teachers were aware of it, senior officials said the message had been circulated around in the beginning of the new academic year. According to the GO, schools will have to hold awareness programmes to educate children on dealing with such situations. Teachers will be asked to attend sensitisation programmes, where counsellors will address them. 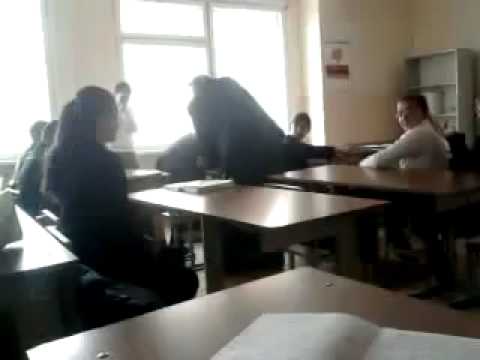 The department will launch mobile counselling centres to create awareness among students and teachers.

According to a department senior official, Chief Minister Jayalalithaa, in a recent review meeting, emphatically stated that no teacher found to have sexually abused a student should be allowed to continue in service.

The move sends out a strong message to all schools, including private ones, that child sexual abuse is a serious crime and will be dealt with severely. activists working in the area of child rights and prevention of child sexual abuse felt that the government must, in addition to the GO, lay down the protocol to investigate such cases.

According to sources, a teacher who was found guilty of abusing a student in Tirunelveli was merely transferred. On Monday, parents protested outside Panchayat Union Middle School at Vadugapatti near Namakkal, demanding that an English teacher who allegedly abused girl students be dismissed.