He is suspended from his job at Copleston High School, in Ipswich, and is due before magistrates on 11 July.

The school said the charges do not relate to current pupils. 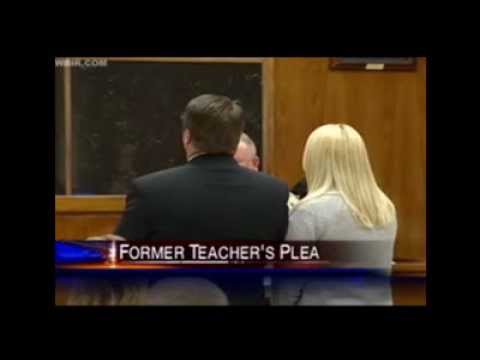 Shaun Common, principal of Copleston High School, said: “As a school we take the safety of our students extremely seriously.

“As soon as we were alerted to these offences by Suffolk Police, Mr Benson was suspended with immediate effect. The charges do not relate to any current pupil at Copleston High School.

“We have rigorous safeguarding procedures in place and these have been followed in relation to this case. We have written to all parents to alert them of the issue and stand ready to support students, parents and staff as required.”