Teacher Accused of Sex and Sexting with Teens

A Seekonk man who teaches social studies at Taunton High School appeared in court Wednesday to face charges that he sent lewd photos of himself through the phone to three underage teens and had sex with one of them on at least three occasions. 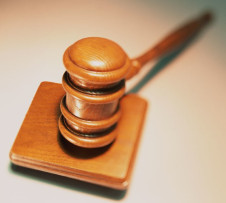 Prosecutors said the situation began when Doyle sent lewd pictures of himself to three different teenagers.

“Doyle was sexting to three girls, and then zeroed in on one,” said prosecutor Alex Grimes.

Prosecutors say Doyle brought that 14-year-old girl to his home in Seekonk, and had sex with her on at least three occasions. Doyle’s defense attorney said in court that the accuser is a “troubled youth” and has problems with the truth.