A TEACHER who worked at a Salisbury school has been jailed for three years for sexually assaulting a teenage girl.

The court was told that the offences did not happen at the school, which is an all girls private day and boarding school. 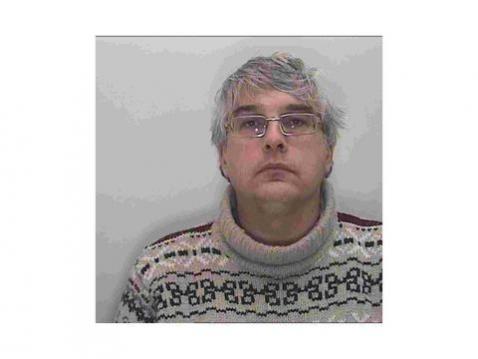 When the allegations came to light, Brown, described as charismatic and popular, was suspended from his job, and later resigned.

Defending the father-of-three, Steven Ritter said his client had fallen in love with the girl.

“He got himself into a mess,” he said. “He has thrown away his life and his good name; all he has worked for since he was a small boy. It’s a very sad end to a brilliant career.”

Sentencing, Judge Keith Cutler said: “You have let down an excellent school with a high academic record, which I hope is not tarnished in any way by your actions.

“You have let down your own family and friends who looked up to you and respected you. You have brought into disrepute the whole teaching profession.”

Brown, of Church Lane, Figheldean, admitted two offences of engaging in sexual activity with a child aged 13 to 15.

He will remain on the sex offenders register for life and was banned from working with children for 15 years.

He also made subject to a sexual offences prevention order for 15 years, which will prevent him having any contact with children without permission or supervision.