A 40-year-old former Stevens Point teacher was sentenced this morning in Wood County Circuit Court to eight years in prison for the repeated sexual assault of a child.

Paul A. Peterson, a Vesper resident who resigned his position effective Nov. 1 as a technology education teacher at Stevens Point Area Senior High, said during his sentencing that he knew what he did was horribly wrong, and he wished he knew why he did it. 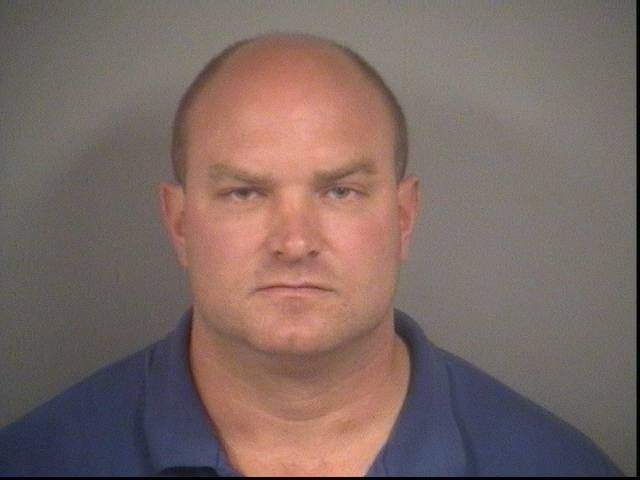 “I wish I could take back what I did,” Peterson said.

According to the criminal complaint, Peterson began having sexual contact with a Wood County girl, who is younger than 16, about three or four weeks after his wife’s death in November 2010. Since that time, the incidents increased in frequency to once or twice a week, most recently in mid-September.

Wood County Circuit Judge Todd Wolf gave Peterson 10 years of extended supervision to follow his prison sentence and ordered him to undergo any counseling deemed necessary, have no alcohol or drugs, pay court costs, comply with sex offender registry and have no contact with anyone younger than 18 without his Department of Corrections agent’s approval.