A former high school teacher has been sentenced to five years of community corrections on Tuesday after being convicted of having a sexual relationship with a 17-year-old girl, ABC affiliate KRDO-TV reports.

Anthony Ribaudo pleaded guilty in February to sexual assault on a child by one in a position of trust. The alleged relationship took place in May 2001. The girl’s mother reportedly discovered the relationship after finding sexually explicit text messages on her daughter’s cell phone. 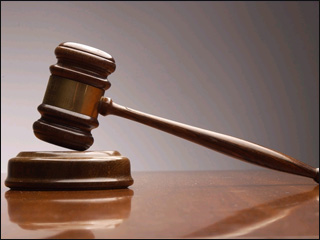 There were about 1,500 message from Ribaudo’s phone to the girl, police said.
Ribaudo was dean of students and a coach at Fountain Fort Carson High School. He resigned from the school after being arrested last June.
Neither the victim nor her mother wanted Ribaudo to serve jail time, according to the El Paso County District Attorney’s Office.
The judge ordered Ribaudo to serve at least 10 years of sexual offender supervised probation after his community corrections sentence.