A 23-year-old teacher and school psychologist arrested in Minsk. He faces up to five years in prison for seducing students under Article 168 of the Criminal Code (sexual intercourse, sodomy, lesbianism or other sexual acts committed by a person under 18 years of age with a person known to be under 16 years of age, with no signs of the crimes stipulated in Articles 166 and 167).

The reason for the initiation of the case was the information that the teacher had committed sexual assault against his pupil. In the early days of the investigation it was determined that the case was not a single one in the suspect’s practice, “Ejednevnik.” 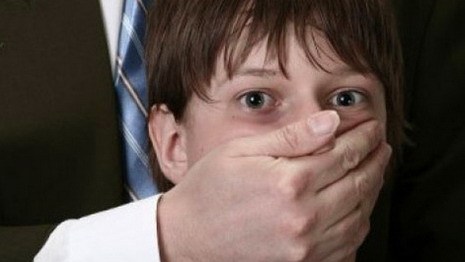 In particular, two years ago, he committed sexual assault against a 11-year-old pupil of some other Minsk school near the village Zhdanovichi.

Now investigators are trying to figure out the number of victims of a pedophile. They are studying the circumstances of his employment as the school psychologist regardless such sexual proclivities.

As Telegraf previously reported, in February 2012, there was adopted a law in Russia, providing for increased penalties for habitual child molesters up to life imprisonment and chemical castration.