Shenandoah Middle School intervention specialist Steven Wentworth, 37, of Pleasant City, who has now been charged, has been on paid administrative leave since the allegations were made in February, said Noble Local Superintendent Dan Doyle. The board of education plans to begin termination proceedings against him, Doyle said. 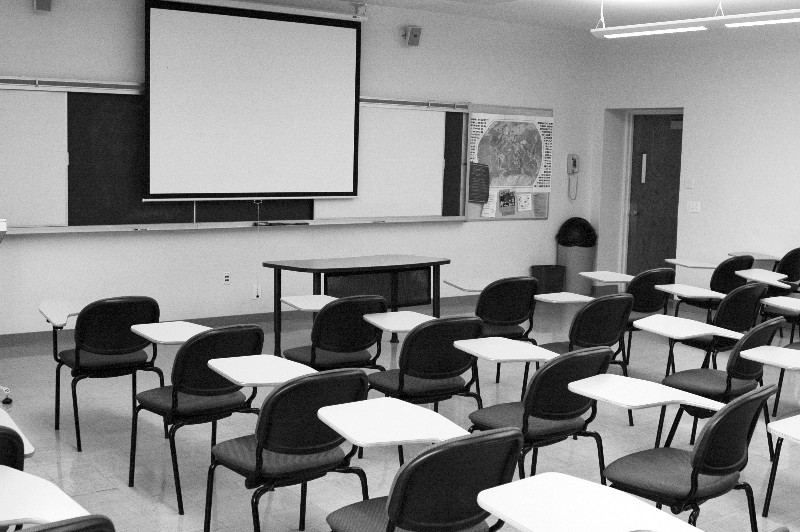 Wentworth, who did not immediately return a call seeking comment Friday evening, has pleaded not guilty to three third-degree felony counts of gross sexual imposition and four third-degree misdemeanor counts of sexual imposition. The incidents allegedly occurred between Sept. 7, 2010, and Feb. 2 of this year, said Noble County Prosecutor Cliff Sickler.

Three of the incidents allegedly took place when the students were 12 years old, making them felonies, Sickler said. The others reportedly happened when they were 13, resulting in the four misdemeanor charges.

Wentworth was arraigned May 10. Sickler said the man is free on a personal recognizance bond and he does not consider him a flight risk.

“He’s from the area. There’s nowhere to go,” Sickler said.

Sickler said at this time there do not appear to be any other students involved. The two alleged victims’ names are not being released because they are juveniles, and The Marietta Times generally does not identify victims of sexual assault.

Doyle said the school district turned the case over to the sheriff’s office and has not been privy to the information gathered. However, the board plans to pursue a pre-termination hearing, at which time Wentworth and his counsel will have an opportunity to tell his side of the story.

Wentworth is currently on paid leave, and Doyle noted the process to terminate him could be “drawn out.” After the pre-termination hearing, the board could take action against him based on the advice of counsel, although Wentworth would have the right to a hearing before an impartial judge, Doyle said.